Blake’s Bend is a 72-unit ground up townhouse development in Leander, Texas, a fast-growing submarket of Austin. Located within one of the fastest growing markets in the country, Austin, Blake’s Bend will be built to fill the continued demand for quality rental housing in this market.

This project is positioned in an excellent location, being within a few blocks of the planned downtown area in Leander. Leander has top rated schools and is bordering cities such as Cedar Park and Round Rock which is home to the new $1B Apple HQ project brining 15,000 new jobs to Austin metro. 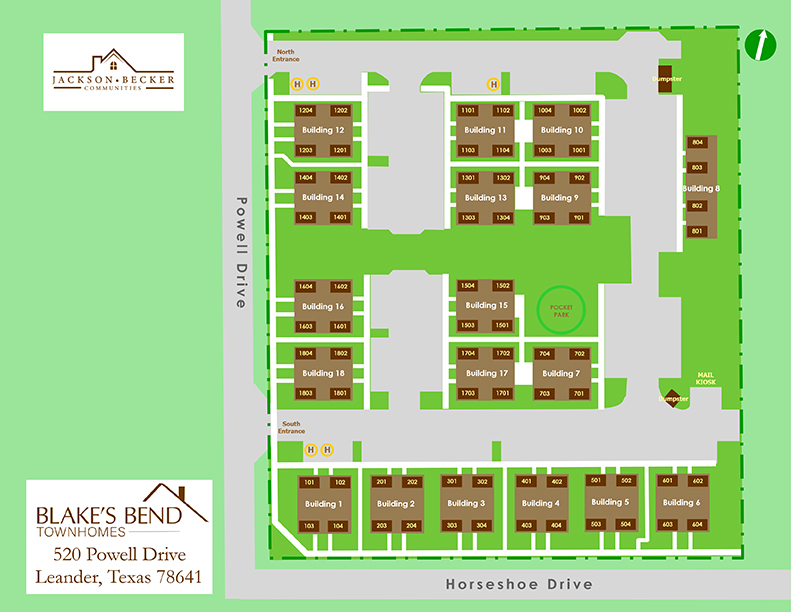 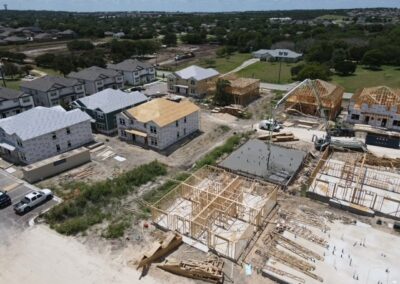 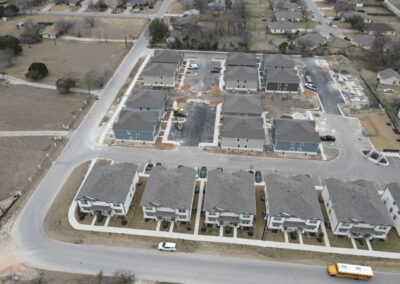 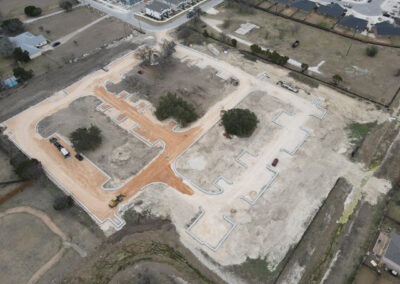 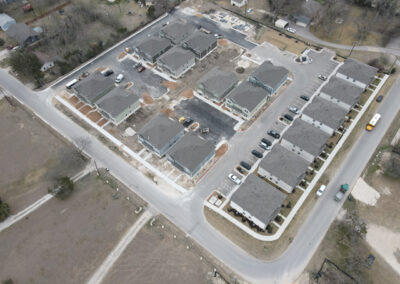 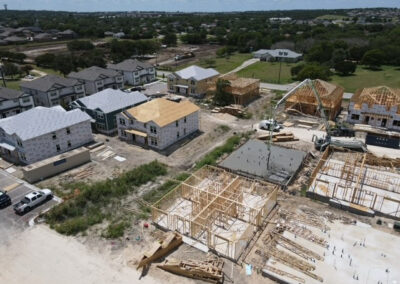 Consistently recognized as one of the fastest growing small cities in the nation, Leander’s population reached 52,000 in 2017. With similar growth rates predicted in the near future, the city is preparing to eventually serve a population as large as 250,000.

Growth in Leander is driven by a low cost of living at 4.7% below the national average, an award-winning school system, and access to Highway 183A and a commuter rail service, two of the least congested transportation routes into the heart of Austin, Texas. Nestled in the northwest corner of the Austin Metro area, Leander is also a short drive from the popular Texas Hill Country and Highland Lakes vacation areas.

get in touch with us